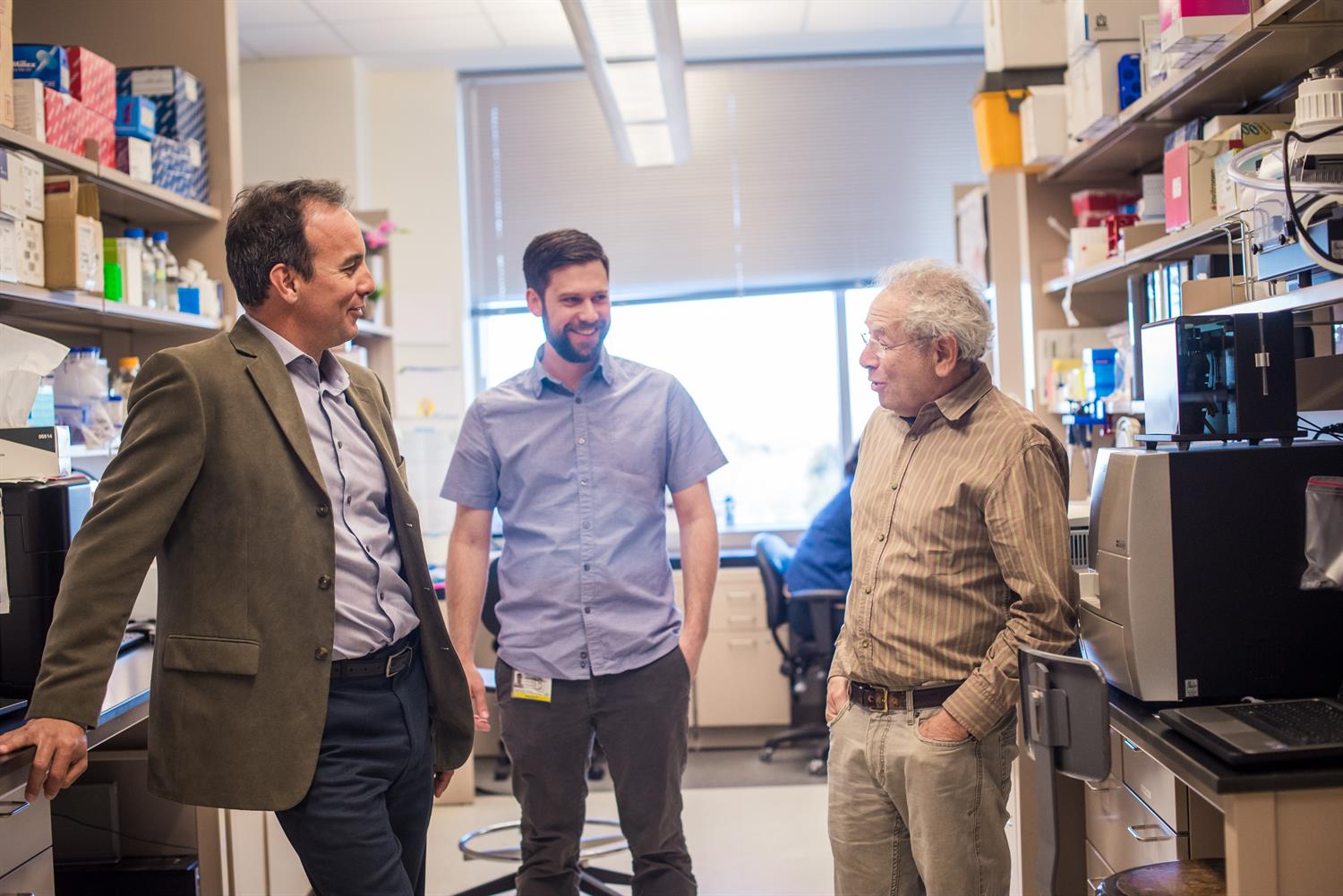 Dr. Joaquin Espinosa, PhD is a busy guy. He’s the executive director of the Linda Crnic Institute for Down syndrome, professor of pharmacology in the CU School of Medicine and the force behind a strategic and coordinated effort to bring $16.5 million in grant funding to CU over the next five years for Down syndrome research as part of the NIH INCLUDE project.

“We really believe we will accelerate translational science,” Espinosa said at a recent CCTSI Executive Committee meeting. “The approximately six million human beings alive today with trisomy 21 may hold solutions to many of our major health problems.”

The NIH INCLUDE project stems from a 2017 congressional testimony from Espinosa, Michelle Sie Witten, president and CEO of the Global Down Syndrome Foundation and Frank Stephens, a proud individual living with Down syndrome (Stephens’ comments went viral and have since been viewed more than 200 million times.) After the testimony, Congress directed the NIH to create a program to support research in Down syndrome, and the NIH INCLUDE Project was born (INCLUDE stands for Investigating co-occurring Conditions across the Lifespan to Understand Down syndromE.) 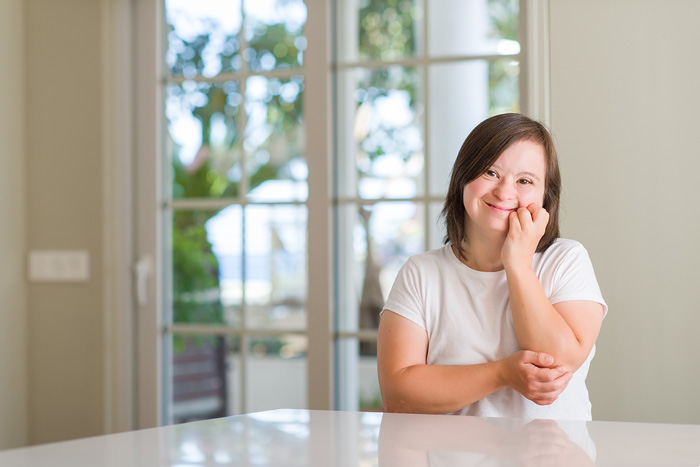 In sum, in FY19, CU scientists secured $16.5 million of NIH funding for Down syndrome research. With the support of the Linda Crnic Institute, CU submitted 17 proposals to the NIH, 14 were funded.

“CU is number one in both the number of awards and total dollars awarded, surpassing Children’s Hospital of Philadelphia and Harvard Medical School by a good margin,” Espinosa said. “The 14 awards to CU involve over 25 faculty and dozens of staff members from multiple departments and divisions—and is a truly multidisciplinary effort.” These awards include:

Espinosa is involved in four of the projects and the CCTSI’s Dr. Ron Sokol is the PI on an administrative supplement grant.

With his transformative R01 grant, Espinosa will study the hyperactivation of the interferon response in individuals with Down syndrome. Scientists at CU say they have upended the conventional wisdom that Down syndrome is a brain disorder. Instead, they classify it as a malfunction of the immune system. “This immune aspect is by far the most exciting to me now,” Espinosa said. “To understand, to learn what the long term benefit is of bringing the immune system back to balance.”

The grant that is an administrative supplement to the CCTSI’s UL1 grant is called Accelerating Clinical Research on Down Syndrome at the CCTSI and Beyond. Researchers have developed a large biobank for the study of people with Down syndrome. “We have more than 700 participants who have given blood, saliva, stool samples, mouth swabs and more,” Espinosa said.

The administrative supplement allows Espinosa and his team to take 300 of the 700 samples and deeply analyze them with omics technologies. They will also put all the data in a user-friendly online portal for the entire community to view and browse the data. The web portal is already built and is currently in beta testing mode: trisome.org/explorer.

“We demonstrated that we can generate this data with smaller numbers, we have the technology and the know-how,” Espinosa said. “It’s the deepest biobank on Down syndrome ever.”

CCTSI Director Ron Sokol said, “We look forward to the exciting results and advances in understanding Down syndrome and its many manifestations that this supplement will support.”